In a decision released August 7, 2014, the Nova Scotia Supreme Court denied an application for an advance payment to a party who was injured in a December 10, 2011 motor vehicle pedestrian accident even though the driver admitted liability for the accident and previous voluntary advance payments totaling $15,000 had been made.

In Hynes v. Jones, the injured plaintiff alleged that he sustained multiple injuries as a consequence of the accident, including several fractures and psychological injuries. He was awaiting hip surgery and a neuropsychological assessment at the time of the motion for an interim payment. The motion was heard on March 11, 2014. The plaintiff sought approximately $149,000. in advance payments. The defendant resisted the motion on the basis that the plaintiff had been injured in a fall subsequent to the motor vehicle accident and challenged the causal relationship between the accident and some of the injuries alleged to have been sustained in the accident.

The motion was made pursuant to Civil Procedure Rule 70.08. This Rule provides that the court may grant an order for an interim payment and any such order “”must provide for a reasonable contribution towards damages that the person making the claim is likely to recover, less any deduction to which the other party is likely to be entitled “”.

In Hynes, the court noted that the range of general damages that may be available to the plaintiff varied widely and hinged to a significant extent on proof that some of his injuries were “caused” by the accident. His Lordship noted that although there was some evidence at this stage that would suggest that they were causally linked, the degree of the plaintiff’s impairment and the time required for the his injuries to resolve would depend on the findings of a court in possession of medical evidence that speaks clearly to those questions and which was not before his Lordship on the motion. The court rejected the request for an advance payment of general damages.

Further, the court rejected a request for an advance payment towards loss of income as to do so would have required the court to speculate as to income loss, which it was not prepared to do. In the result, the plaintiff was unsuccessful in his motion and as such, was required to respond to an order of costs in favour of the defendant.

Get to know our spirit
About us
Our lawyers are committed to providing superior service by working directly with clients for the...

Find out how we give back
Community Impact
We believe in giving back to the communities in which we live and work. Learn more about the local... 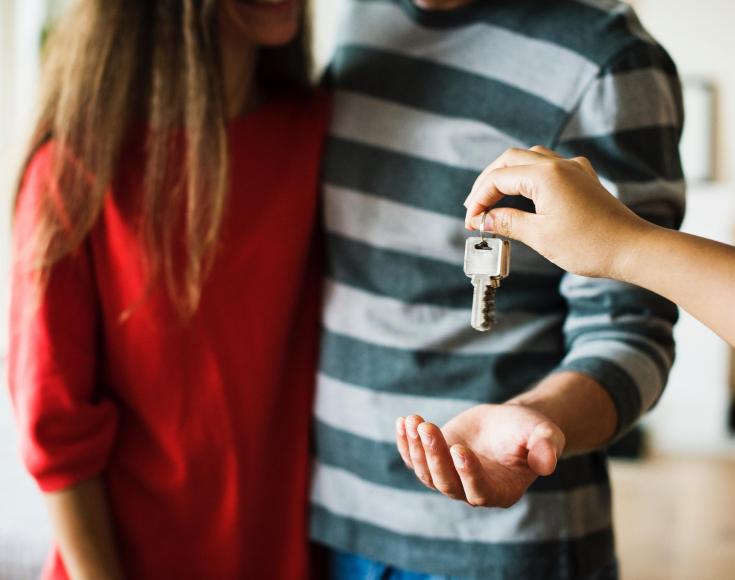