Steve graduated from St. Francis Xavier University with Bachelor of Arts and Bachelor of Education degrees, followed by a Master of Arts from Gonzaga University.

After graduating from the University of New Brunswick with his LL.B. in 1989, Steve returned to Truro to begin his practice with Burchell MacDougall LLP. He is now a partner with the firm.

Steve has been practicing personal injury law and handling Long Term Disability, Canada Pension Plan and Workers’ Compensation Board appeals for over 30 years.

With his experience, he knows how the appeal systems work and can help his clients navigate the process. He has also represented personal injury claims in all levels of court, and has successfully achieved large settlements.

When not at work, Steve enjoys spending time with his family and participating in the local golf, baseball and hockey sporting communities. 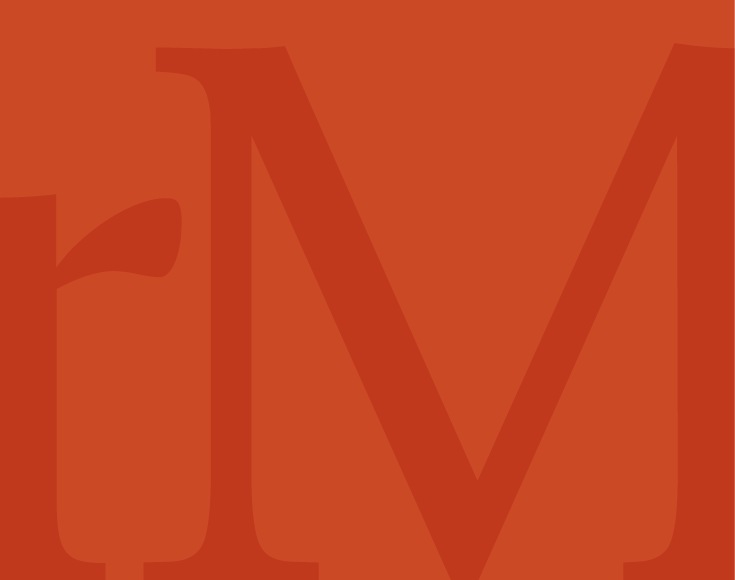 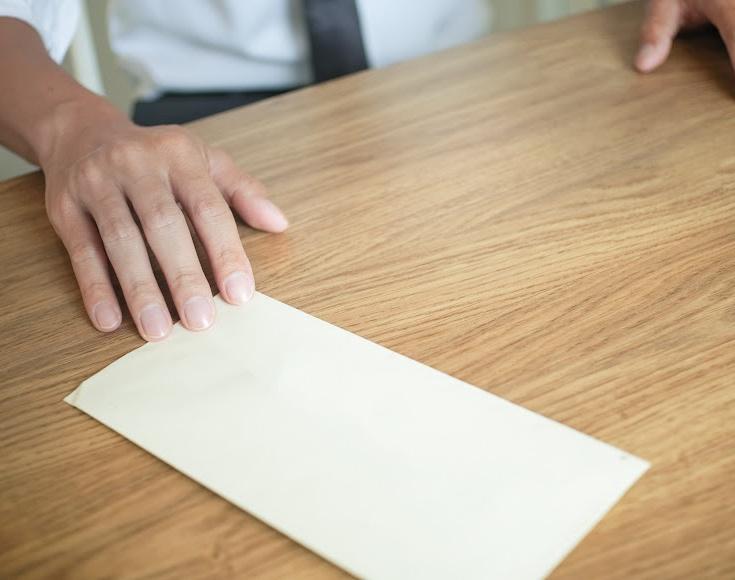